promotion of the PariMatch app

Advertisement of betting companies is prohibited within the territory of Russian Federation, so there is no way of launching advertising campaigns on big advertising platforms. As an alternative, we made the decision to generate in-app traffic (advertisement inside the mobile app), as this was a permitted line of action.

Why is in-app traffic effective?

During 5 months of collaboration, the number of introduced first deposits by new users every month grew by 2.5 times, which indicates the high quality of traffic and attracted audience.

“When testing new sources and types of traffic, we always keep an eye on the metrics and quality of the attracted audience. Based on the in-app traffic tests in the first months, we together with Mobisharks did optimizations of advertising campaigns that allowed to increase our key parameters by 2.5 times. We thank the team for productive cooperation and effective approach to the promoted product. We hope to continue our collaboration”.

Increased Fonbet presence on the betting market by 2.5 times in 3 months 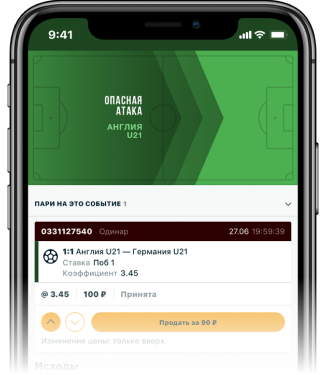 Launched the app on the market, increased user retention rate by 30% in one year 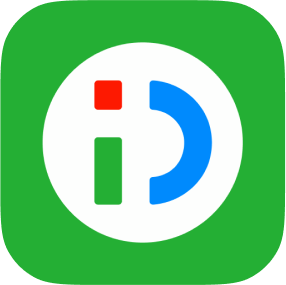 Launched the MebelVia app on the market and attracted paying audience 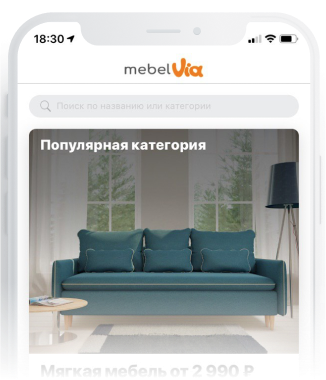 We offer high-quality analytics and development. If you would like to see it for yourself, contact us – and we will do something for you.

Your message has been successfully sent.
Our manager will contact you shortly.